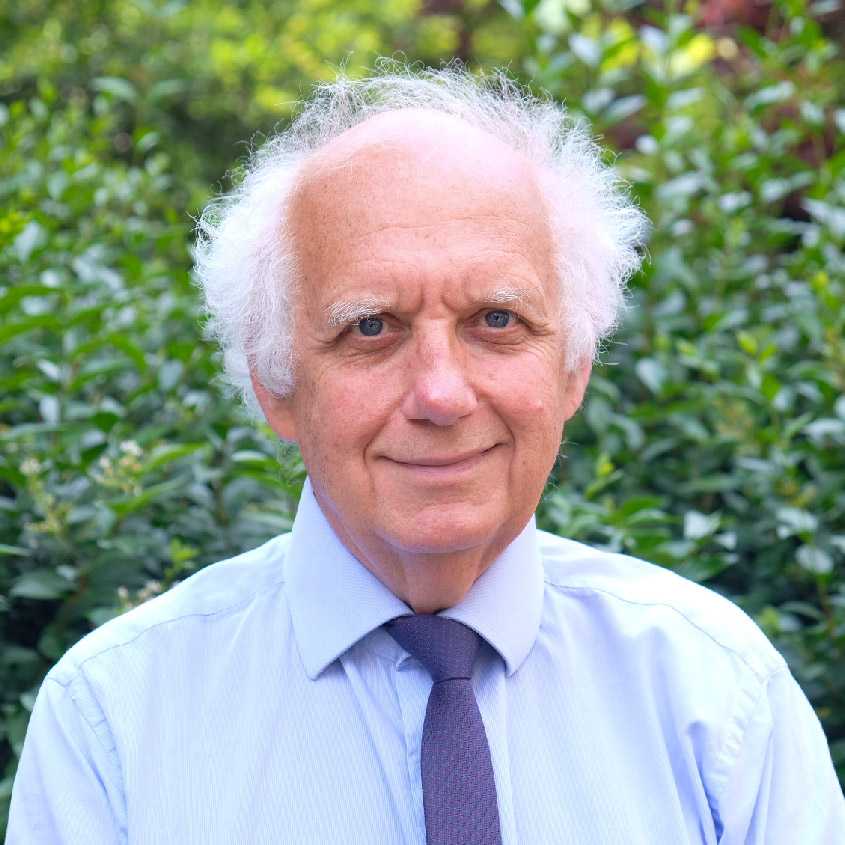 President of AP-HP International since its creation in December 2016, university professor of surgery and former head of the digestive surgery department of the Cochin hospital at AP-HP (1998-2003), Didier Houssin has notably worked as Director General of the French Transplant Institution (1994-2003), Director of the Medical Policy Department at AP-HP (2003-2005), Director General of Health at the Ministry of Health (2005-2011), and President of the Agency for the Evaluation of Research and Higher Education (2011-2015). Since 2011, he has also been the health security advisor to the WHO. In this capacity, he chaired the committee for the evaluation of the role of the International Health Regulations in the Ebola virus epidemic in West Africa in 2014 and the emergency committee on the coronavirus epidemic in 2020. 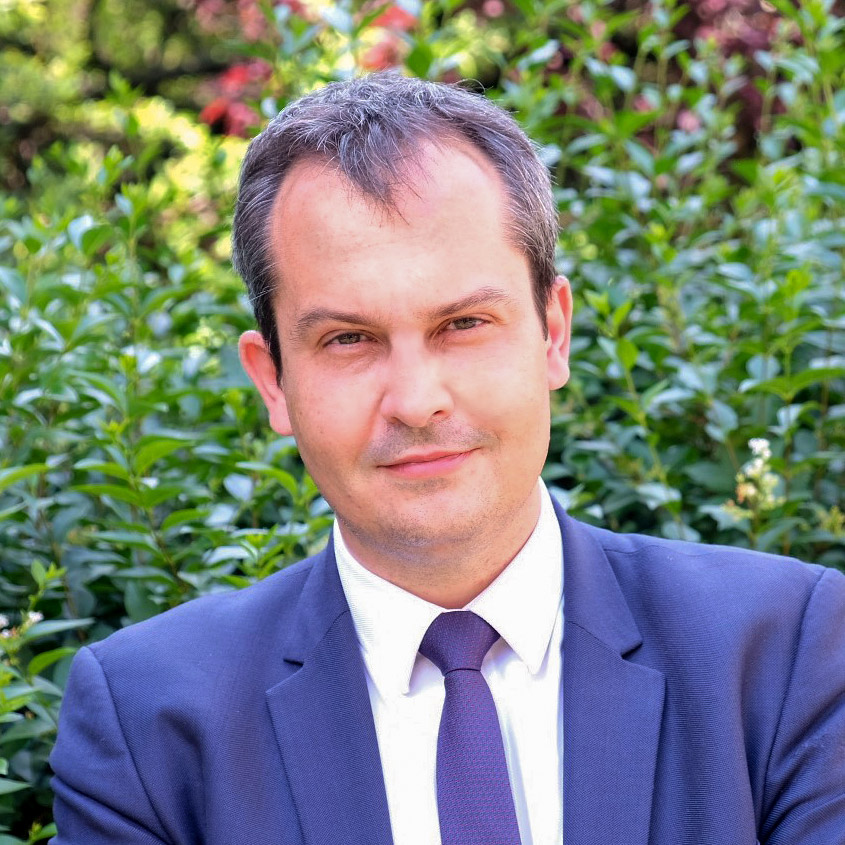 He is a graduate of the Institut d’Études Politiques de Paris specializing in State administration and of the École Nationale de la Santé Publique, where he trained as a hospital director. After working in hospitals as Director of Patient Administration Management and then Director of Finance and Management Control at the Saint-Denis General Hospital, François Simon worked at AP-HP headquarters as Head of the Real Estate Strategy and Investment Project Analysis Department between 2011 and 2014. Since 2014, François Simon has been working internationally, first as Deputy Director of the AP-HP International Relations Delegation, then since January 2017 as Managing Director of AP-HP International. His areas of expertise are more particularly focused on medical and strategic project management, medical and economic analysis, investment projects and hospital management.